Soulmate: More Than Your Life Partner

Why Did Ariana Grande Break Off Her Engagement To Pete Davidson? 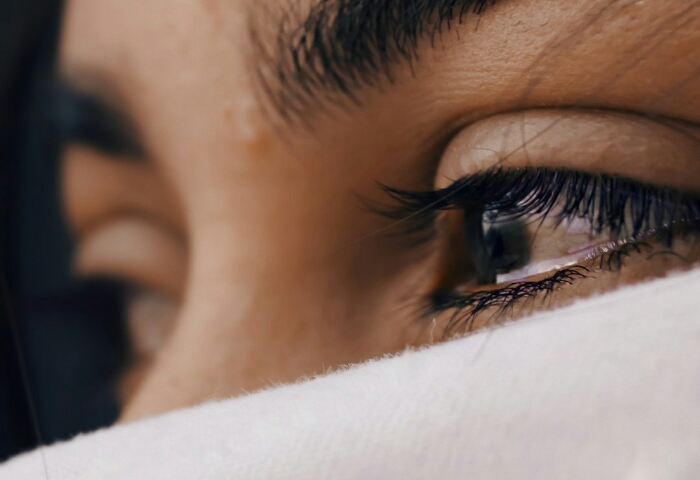 An Astrological Read on Why Her Relationships Don’t Work

Ariana Grande has had a successful career in music, but the same has not been the case when it comes to her love life. Unlike the multiple hits in her career, her love life has only seen misses so far. We have taken the liberty to analyze her chart to take a deeper look as to why her relationships have not been fruitful and an astrological reading about Ariana shows that she has had unsuitable zodiac matching in her past relationships and this followed with malefic planetary influence have not made it easier in her love life.

A Look Into Ariana’s Past Relationships

While Observing Ariana Grande‘s natal chart, it is visible that Saturn is residing in the 7th house and is aspected by Mars from the 1st house which has ended up forming Manglik Yog which does not favor for her to have a long-term relationship.

Saturn occupying in the 7th house is also the reason that she is likely to be delayed to find a soulmate for herself. It is for this reason that her relationships have not been working out and for her to have struggles maintaining a long-lasting relationship even though she may be hoping for one.

Let us have a look into some of her relationships of the past and the astrological reason why they may not have worked out beginning her relationship with Graham Philips. She started dating Philips in 2008 and was with him for three years until their break up in 2011.

As we all know, Ariana next went on to date the late and talented hip-hop artist Malcolm James McCormick better known as Mac Miller. Ariana and Mac had a strong relationship. Analyzing both of their natal charts, the two of them had the same level of energy which is why they were able to make a good couple. However, the two might have been too much similar and were both too impulsive and of hot temperament which is why the two eventually ended their relationship. Despite the two still have strong feelings for each other, both of them were stubborn which is the reason that they were unable to work on their relationship after the break-up.

When May of 2018 came around, Ariana found a new partner for herself in the comedian Pete Davidson. During the time that she started dating Pete, Ariana was under the influence of Saturn and Mars which was not a positive influence. Pete with his good sense of humor was a suitable match for Ariana. Pete and Ariana both had compatible zodiac which is why their relationship took off at light speed resulting in the couple getting engaged in only one month after dating.

The year 2018 came to a close with Ariana’s love life being in shambles, but it did not seem to have put a damper in her confidence as she closed the year with another super hit song release with Thank You, Next all the while reminding us that she has learned a lot from her past relationships. But with a new year, new beginning looks to come her way. The month of April in the year 2019 seems to be the time when she will have the support of the planets to find a new guy for herself. But, her relationship with that guy will not last a long time.

Rather, the month of July in 2019 looks to be a better time when the support of love planets Venus and Mercury shall be in effect over her life. It is in that month that she is likely to find a more compatible partner for herself with whom she can be in a happy and long term relationship with. Just as her song title, we are waiting to see who Ariana’s next will be.