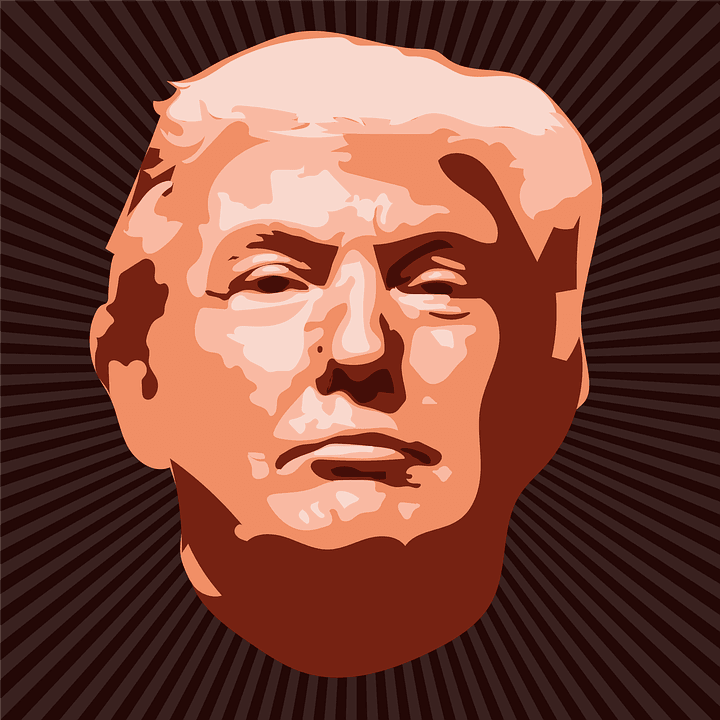 We all have wondered or are wondering as to what our purpose in life is? There will be times when we can be doing a job and think that there could be something more that you could be doing in life.

There are many who go through life without ever finding out what it is that they want in life. I’m sure that at one point and time in life, we have all been in the crossroad of life where we have been confused as to which path we should take. Astrology can help you to figure out which field you may be more suited and find more meaning.

How Astrology Finds Out Your True calling

As it is with every other aspect, in eastern astrology, your true calling is determined by the analysis of your birth chart or natal chart. In your natal chart, there are 12 houses with each houses defining a different aspect of your life, and the 10th house of the chart is used to identify what your true calling in life is.

Each house has its lord and so does the 10th house. The lord of 10th house is used to determine what your calling is going to be in life. However, various things are taken into account before giving an accurate description as to what your true calling is.

These are the generalization of what could be your life’s true calling. For example, if Jupiter is the lord or the significator of your 10th house, it means that your calling is philosophical. You may find your life calling related to philosophical works which could include anything from being a preacher to a social worker.

It is only after all of the various planetary position and influence’s have been taken into account, that one can find what your true calling in life is.

To give you more details about reading the natal chart to find your true calling, here is a case study on Donald Trump who is currently the president of one of the most developed countries in the world.

Mercury supports him in terms of financial success in life. It is also the reason that he was able to become a business mogul and make a name for himself in the business world as an entrepreneur. Venus resides in the 12th house and is conjunct with Saturn. This is why he is unable to make a prolonged career in the entertainment business despite making an effort to make it in the industry.

Furthermore, Sun and Rahu have formed an eclipse in his chart which suggests that he may not be able to identify or acknowledge what his true calling in life is. Rahu is residing in the 1st house of his chart while the lord of 1st house Sun is in the 10th house. It suggests that he thrives in social science and politics but will be a subject matter of controversies.

This is a case study of how various factors come into play when determining what a person’s true calling is in life. However, the driving factor to determine one’s calling is through the reading of the 10th house and the planets that influence it.