The Five Love Language – The secret to Love for Healthy Relationship.

The Planet of Love- Venus 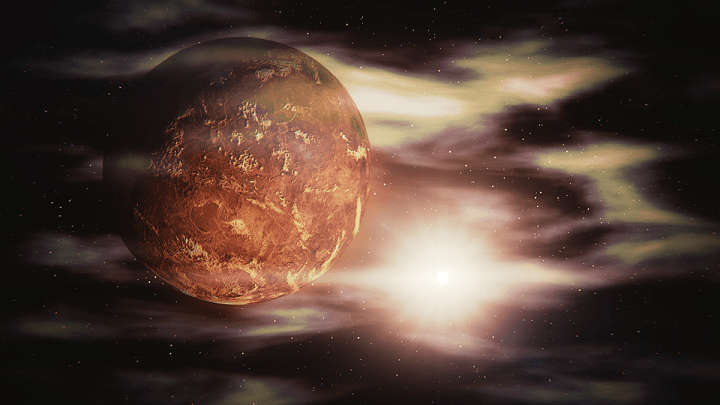 Planets hold a strong value in Vedic astrology. Each planet influence a certain aspect of your life which include Sun and Moon as well (even though they are not planets). The planet Venus in Vedic astrology is known as the planet of love and romance. It is a planet that also signifies fertility in both male and female.

Venus is popular for being the goddess of love and romance. It not only signifies physical and sensual love but also defines platonic love as well. All the matters of hearts are mostly associated with the planet Venus, but depending on which house the planet resides in, it can affect others aspects of your life as well.

If your emotions are in a haze and you are prone to mood swings and have a growing dependency on food or people, it may be the effect of the love planet Venus. Mood swings are also attributed to the influence of the Moon. However, when the matters of the heart also come into play along with mood swings, then it is certain that Venus is in effect over your life. Depending upon the positive and negative influence of Venus in your life, you could be having one of the best periods in your relationships or going through some of the worst.

Venus’ influence is not limited to just your emotional state but also reaches to your self-worth, financial status and lifestyle as well. Depending on the position of Venus in your natal chart, it can tell of things like your passions, attachment, and devotions. Things like passions and attachment are not limited to just your relationship, but to foods, hobbies, and work as well.

Venus helps in the realization of your preferences to help identify your personalities. Whether it be the pursuit of art and fashion or the pleasure of lazing around in your couch or eating your favorite food, there are things that interest you more than the other. It is the influence of Venus that makes certain things more appealing to you and others not so much.

Similar Read: Impress Each Zodiac Sign by Avoiding These Things

The transition of Venus can bring about a lot of changes in your emotions as well as your relationships. Depending upon the house that Venus resides in your natal chart, it can give varying effects. Retrograded Venus will cause issues in your love life and also in your finances. Some of the toughest time for your relationship will be during retrograde Venus. People who have retrograde Venus in their natal chart can believe themselves to be undeserving of love and have a difficult time accepting love from others.

Now you know that Venus is the planet that can affect how your love life fares on. It is true that depending on the position of Venus in your chart and its transition, some people will have an easier time getting into relationships whereas others struggle. But, you cannot put all of your failures in your relationships with Venus. The planets can influence your feelings and emotions. However, in the end, it all boils down to how you handle the challenges that are brought in your life.