Tips For a First Date For Men and Women 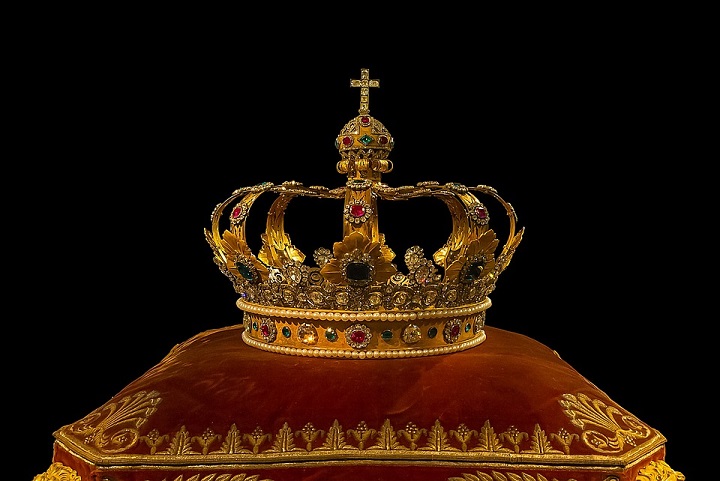 On May 6 at 5:26 a.m., in Windsor, England, the royal family member welcomed a new member into their family. The Duke and Duchess of Sussex Prince Harry and Meghan Markle brought their first child; a baby boy who they have named Archie Harrison Mountbatten-Windsor into the world.  With the recent news of the baby being born in the royal family, the internet and media have been taken by a storm. As there is not much to be known about the baby as of yet, we have decided to do an astrological read on the baby’s birth chart to give you more details about the royal baby.

A first look at Archie’s natal chart shows the first house to have an exalted Sun along with Mercury which has to lead to the formation of Raj Yog (Kingly Yog). The stars look to have aligned to favor him in his birth to the royal family. This Yog blesses him with confidence and positive energy. The Yog also suggests that he will be a charismatic person of intelligence and creativity which we will begin to see no doubt, once he grows up. The Sun being in an exalted position in the first house suggests him to have a commanding and assertive nature. It is a natural trait to have for those in the royal line. However, despite his birth in the lineage of the royalty, Archie’s chart suggests that he will grow up to be a down to earth person. The Sun is in Briddha (Elderly) stature which shows signs of humbleness within him.

Being the son of the beautiful and charming couple that is Prince Harry and Meghan Markle, Archie will no doubt turn out to be just as handsome and charming. But, it is not just his looks that you should look forward to in the future. The Duke and Duchess have both been involved in humanitarian work to bring benefits to the society and Archie are likely to follow pursuit in the future. His chart shows that the influence of his mother is likely to leave a strong impact over his life and be the base that his future self will be built upon.

From the way his natal chart reads, we can see another prince in the making. Unlike his cousins Prince George, Princess Charlotte and Prince Louis, Archie has yet to be named a prince. Unless the Queen (Elizabeth II) herself issues a Letters Patent declaring him a prince, the new member of royalty will hold the title of lord Archie. Much is expected of the new lord of Sussex. But, one thing is certain that he will live up to the expectation of others. With strong role models like his mother and father or his grandmother the Queen, Archie is bound to grow up to be a wonderful man which is also backed up by the planetary alignment of his birth chart.