What is the difference between Vedic Astrology and Western Astrology?

Stephen ‘tWitch’ Boss, DJ for ‘Ellen DeGeneres Show’ dead by suicide – What does his birth chart say about him? 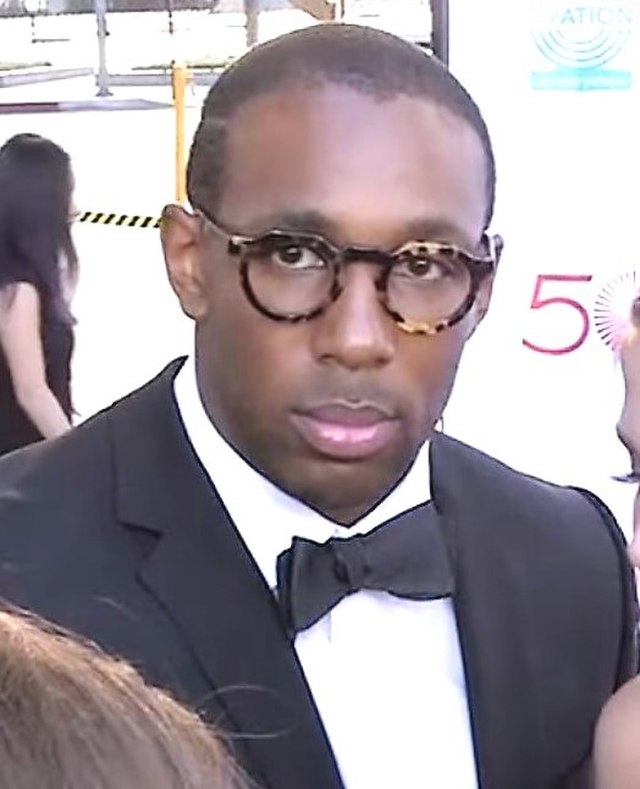 The untimely passing of Stephen ‘tWitch’ Boss, former runner-up of ‘So You Think You Can Dance’ season four, and famed dancing DJ on Ellen DeGeneres’ talk show on 13th December 2022 has left everyone heartbroken. This heartbreaking demise of tWitch shakes us up to the ugly truth and heartwrenching fact that the same person who radiates with spirit and smiles outside could be masking his sorrow and fighting hidden struggles within.

Based on his natal chart, it’s read that Stephen was born with a Gemini ascendant whereas playfulness & pumped-up spirit is prominent attributes Gemini ascendant are endowed with. This depicts him as an upbeat guy whose source of enjoyment and pleasure in life is spreading his happiness and inspiration around. Furthermore, Rahu-the king of desire within the Gemini sign does reveal that he carries an insatiable desire for humanity and has an egalitarian view towards the world. His natal chart says he belonged to those categories of people who highly valued uplifting the world and making it a better place to live together. Nonetheless, as mentioned earlier, he was born with Gemini ascendant does depict his definition of wellness transcending beyond self where he can even conceal his wound with his layers of cheers outside. He may choose to exhibit more of a brighter side than the dark.

The moon which is associated with the mind and emotions is in the eighth house of his natal chart and exhibits his vulnerability to volatile emotional & mental states. Furthermore, Mars-significator of energy and temper is within the sensitive Scorpio sign in his chart implying he may have a tough facade but is quite sensitive at heart. He carries extreme care for even small little things but this tendency can self-sabotage him as it makes him fall prey to incessant streams of thinking to that extent draining his mental peace and emotional wellness. As a result, he can fall into trap of a vicious cycle of negative thought patterns which can entangle him in dark and turmoil states.

The Mars within the sensitive & nurturing Scorpio sign does make him a leader to approach those who are at their emotional low but he struggles terribly when it comes to his turn to allow his near and dear one to be that shoulder he can lean on to unload that unseen heavy burden he is carrying alone. This is where things go haywire for him which ends up deteriorating his emotional and mental well-being.

Diving deep into his natal chart, there is a stellium of Sun, Venus, Mercury, and Saturn in the fourth house within the Virgo sign. This is considered a powerful combination of planets which hints that he was destined to leave a mark that is to remember and appreciated forever. Moreover, Jupiter which rules his tenth house (career house) resides in the fifth house (house of creativity, passion, and hobby) revealing any career path skewed toward creativity, music, dance, entertainment, and media is his thing. To add more, he was to successfully turn his passion into a successful profession.

The placement of his 10th career lord in the fifth house of passion does signify him to find a calling or purpose in the creative field. In another word, his passion would extend to his purpose later. As a result, his career, or his passion for dance would be the reason for him to get up the next morning and even more to pump up people with spirit and zest through his passion.  Truly, as per tWitch’s natal chart, the creative field aligns his passion with purpose which is why a shower of renown, recognition, respect, and deep satisfaction is indicated. His career was promised to fetch accolades, appreciation, and earthly success. He was born to shine in dancing and help others to shine as well. His career endeavors and perseverance were bound to be richly rewarded.

Nonetheless, as the saying goes, “Everything has a price to pay”, the powerful cluster of Sun, Venus, Mercury, and Saturn in his natal chart may serve him as a magnet for massive success and renown on the career front however on the downfall,  the same powerful combination has the propensity to cluster mental stress and emotional turbulence in his life as well. Thus, Stephen may light up the room he enters but it shall be a very superficial way to view things as it would be like viewing the tip of the iceberg only. When things are viewed with the lens of the bottom of the iceberg, he would be depicted as the one who lit up the room but could also harbor a dark room inside of him.

Jupiter as ruler of the seventh house of relationship in the fifth house (house of hobbies and passion)  of Stephen’s natal chart gives clue that he is to find a life partner who aligns with the deeper values, interests, and priorities he set for his life. In another word, a partner with whom he shares hobbies and interests was on the card for him. Furthermore, the placement of Jupiter-lord of his seventh house (Relationship & marriage house) in the fifth house of passion does indicate his love of life would involve the field of creativity, dancing, music, or media.

Stephen was to find the love of his life through career settings or creative fields and no wonder he is acquainted with his wife, fellow professional dancer Allison  Holker Boss on the star season of “So Yoy Think You Can Dance”. A partner with common interests & passion does add the element of teamwork and synergy in their marriage life. All in all, a fun-filled marriage life with a deeper bond with a sense of inclusion, unwavering trust, and appreciation is indicated in tWitch’s natal chart. Nonetheless, detached planet Ketu to occupy the seventh house of his natal chart did portend an unfortunate loss or separation connected with his relational & marital aspects.

Venus holds the lordship of his fifth house (house of children) which is in conjunction with Sun, Mercury, and Saturn in the fourth house (house of happiness) signifying blissful fatherhood is promised for him. His children are to enter his life as a blessing for him and fill his life with absolute joy and fulfillment. The powerful conjunction of Venus-his fifth house (child house) lord with Sun, Mercury, and Saturn signifies rather than an authoritative father figure, he was to be an inspirational father figure for his children who teaches the value of family, respect, and appreciation to them. His way of educating children is by walking the talk rather than instruction.