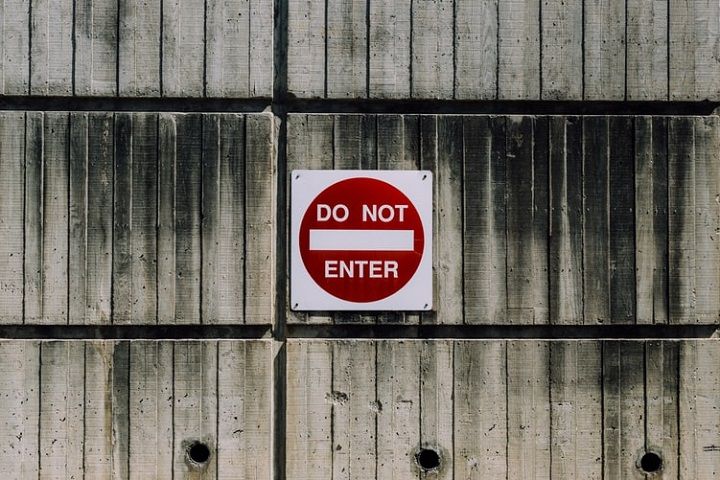 The case of Jeffrey Epstein has taken over the internet in recent times. Epstein was an American financier and a convicted sex offender. He was found dead in his Metropolitan Correctional Center jail cell awaiting trial on sex trafficking charges. We are not going to touch on the subject of his sexual allegation, but are rather going to use him as an example to find more about Moksha.

Will Jeffrey Epstein’s soul or spirit be able to find Moksha after his apparent suicide? We are going to take a look into his natal chart for a case study regarding how the possibility of attaining Moksha is found in the natal chart.

Epstein who started his career as a teacher later turned to banking and finance sector later forming his own firm. His success as a financier made him a millionaire which led him to befriend some of the high profile celebrities such as Bill Clinton and Prince Andrew. According to our astrologers here at AstroPod, Epstein has got Sun and Saturn’s conjunction in the 10th house of his D10 chart, which supports for high achievement in his career life. This planetary conjunction also suggests his connection with high authorities as well.

The D10 chart of Epstein has Mars as the lord of 10th house but it is conjuncted with a Weak Venus. Mars is the planet that influences a person’s ability and will to take action. Due to Mars residing with a weak Venus, he had a weak will and was more susceptible to cave into his temptation. In the case of Epstein, it seems that he gave in to the temptation of making dirty money for a quick trip to further his success.

Epstein’s chart suggests that he has also not been able to find success in his love life either. Mars and Venus are in an inimical position, it shows constant battle in his relationship. It shows that little happiness has come to him from his relationships. He might have found success in this matter if he was able to live the rest of his life but due to his untimely death, he was unable to work on this. Speaking of which, Saturn residing in the 2nd house of his natal chart does suggest a mysterious and unnatural death as well.

With an observation of the 12th house of Jeffrey Epstein’s natal chart, it can be seen that his chart is not favored towards him attaining Moksha in this life.  In a detailed overlook of his chart, we can see that there are many aspects of life where he has failed. His love life, career choices and even death is something that did not go in his favor.  He was able to find fame and financial success in his life, but much was left for him to attain in this life. The true meaning of life was lost on him.

If we have to take it all into account, there is no chance of Epstein attaining Moksha in this life cycle. His soul shall join the cycle of Samsara.  To attain Moksha, a person should not be tied in by worldly desires. In the case of Epstein, he has many worldly ties which are why Moksha is something that his soul shall only attain in the future life cycle. To find out more about Moksha and Samsara, you can check out our previous article Moksha, Karma & Natal Chart.