Are Kylie Jenner and Travis Scott getting back together? An Astrological Read on Kylie and Travis horoscope compatibility. 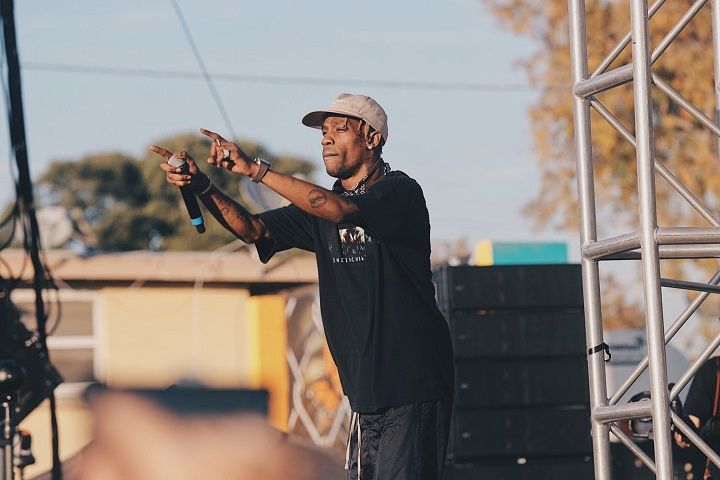 Kylie Jenner and Travis Scott is a couple that has made quite the name for themselves both individually and as a couple as well. The young billionaire and the rapper got together back in April of 2017 broke up after being a relationship for more than two years. Kylie gave birth to a daughter who the couple named Stormi Webster back in February of 2018. After only a year after their daughter’s break-up, the couple has decided to call it quits to their relationship.

The news of their break-up has led the internet in search of various questions like the reason for their break up and if they are done forever. With the recent rumor of Kylie getting close to Drake in a recent party that she attended, there is speculation as to whether the couple will get back together in the future or not. Here is an astrological read on Kylie’s chart shows the reason for their break- and the likely chances of them getting back together in the future.

The Planets Are Not Aligned

Kylie and Travis’ relationship had shown signs of trouble in the past as well but they managed to move past it. This time around, however, their break-up looks to be more serious than anything they have faced in the past. Our head astrologer Samundra who has done a read on Kylie’s natal chart says that she is currently under the period of the love planet Venus. But, at the same time, she is also inflicted by the influence of Jupiter and Rahu which does not favor one’s love life.

Astrologer Samundra further explains on Kylie’s natal chart,’ Jupiter is the lord of Kylie’s 1st house and it is in a retrograde position. This can make her be a little possessive and skeptic when it comes to love and relationship. She can take over a partner’s personal space which can make her partner feel tied down. Furthermore, Mercury is the lord of the 7th house which is the house of love, and it is conjunct with Rahu, and it also spells trouble in her relationship.”

Similar Read: Justin Timberlake’s Apology; Does He Mean It? An Astrological Read

When talking about Travis’ natal chart, astrologer Samundra opens up,’ his chart shows that he is a very straight forward person who is very passionate and affectionate in love. His 1st house’s lord is Mars which is currently conjunct along with Ketu and Jupiter in the 5th house of his chart. Mars is a planet that provides a lot of energy and since it is conjunct with Ketu, he can misuse the energy. It makes Travis very short-tempered and impatient.”

He further explains that Travis is also currently under the ill influence of Rahu and Saturn. This leads him to be more stubborn and have clouded judgment at the time. Both of them being under the ill influence of the planets, any minor issues in the relationship can be blown out of proportion. They can both be led around by jealousy and doubt at the moment and neither one can calm the anger of the other. The rumor of Travis’ fooling around with another girl may not be true but Kylie is unable to let go of the doubt. This has strained the relationship which is why they have taken a break from their relationship.

Will They Get Back Together?

Will I get back to my ex and is there a chance of reconciling?
Download the app to ask the Astrologer Guru at AstroVeda
https://apps.apple.com/us/app/horoscope-astrology-astro-veda/id1273590638